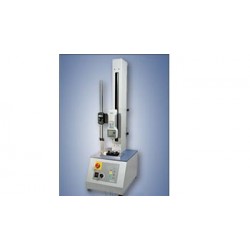 High/Low Set Point Force Control
Force control is activated when the applied force is at or between the high and low set point(s) of the Z Series force gauge and is deactivated by the digital timer. Initial carriage speed is controlled by the variable or fixed speed settings.